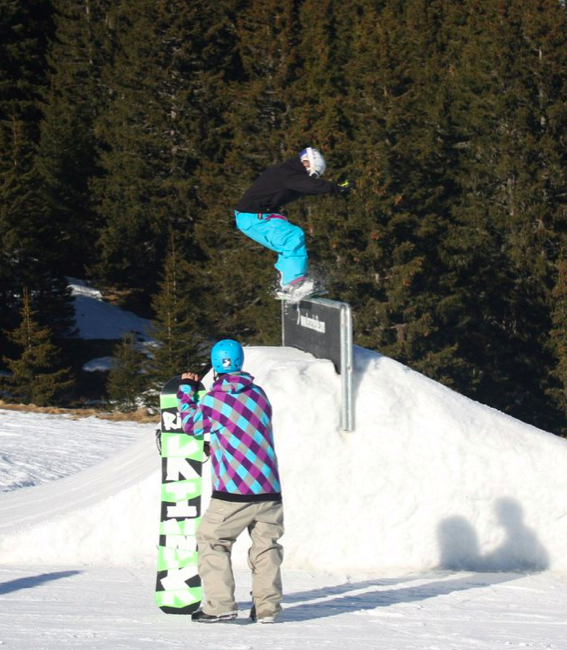 I’ve decided to create a couple of themed categories. The first being ‘Tips Mondays’.

The idea behind it is that every Monday I’ll post a tip up for a sport that I coach. This could be anything from snowboarding, skiing to surfing.

For the time being and up until the end of the winter season I’ll concentrate on the winter sports, then as we move into the summer I’ll be adding in some surfing ones.

This weeks ‘Tips Mondays’ is a Snowboard Tip:

Lets talk tactics for tricks, whether they be on-snow jibbing around, rails, boxes or in the air off kickers and in the pipe the same rules apply.

Here’s a simple strategy to follow to break down and to help you focus on the trick at hand.

Now you may have heard of something similar used before and it really doesn’t matter what letters and words are used. It’s all about breaking the trick down and keeping you more focused.

I use this simple approach when coaching all the time and even when riding myself. I have also used it to break down and explain various snowboard tricks that I have witten. If you haven’t seen them yet, be sure to check out the Freestyle Tips Catagory which contains lots of trick tip posts.

Using this method is a great way to look at your trick (or a friends) to diagnose any problem areas.

Better still, if a trick is new to you, say a frontside boardslide – just focus on the S (Set up) and T Take Off, get these dialled and then move onto T (Trick).

Alternatively break it down even further, go straight to the trick and practice this with your board off, getting the muscle memory down. Or if the trick requires a switch landing then focus on this aspect and ride some switch, pop some ollies switch.

If there’s a trick you’re struggling with then take the above strategy and apply it to your trick – break it down, tear it apart and focus on the area that needs the most attention, then put it back together again.

Be sure to check back next week for a new tip or Subscribe to the RSS feed. 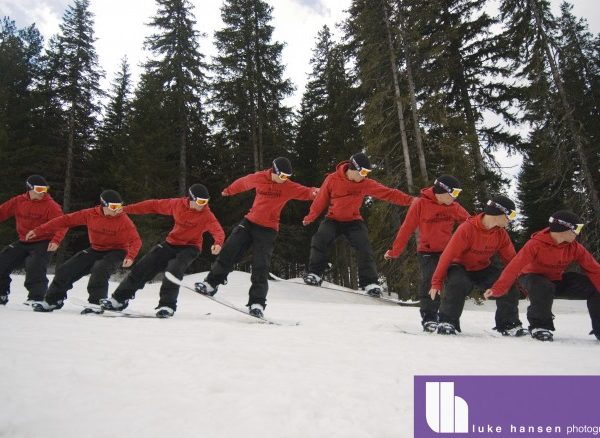 How to Nollie on a Snowboard

4 simple stages in learning (or perfecting) how to nollie on a snowboard by means of written, pictorial and video illustration. If you’ve come across this by random or just…

How to Frontside 180 on a snowboard – Toe Edge

A visual tutorial on how to do a frontside 180 on a snowboard off the toe edge.