After a 3½ hr flight and a 2 hr transfer I have just arrived in the ski resort of Bansko in Bulgaria.

For the next 3 months I will be working alongside Ash Newnes, BASI Trainer and Owner of Snowboard Coach giving snowboard instruction, lessons and coaching in Bansko, Bulgaria.

I will also be working with 8 out of a total of 15 students on this years 2010 Snowboard Coach 10 week gap course taking place in Bansko, Bulgaria. I will be working with them in preparation for their BASI Snowboard Level 2 exams in March. They will be assessed on both technical and teaching aspects over a period of 2 weeks.

After passing my Level 3 BASI snowboard teacher level last season this will be my first year working with potential instructors. Looking forward to a great season.

Throughout the season I will also be delivering performance courses through Snowboard Coach – check them out for snowboard instruction, lessons and coaching in Bansko Bulgaria. 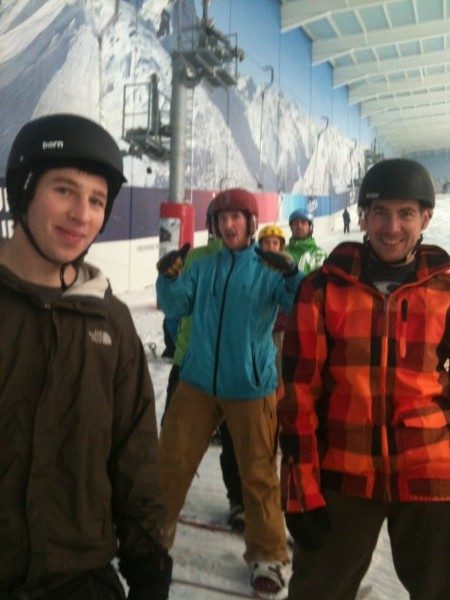 Back from another awesome weekends coaching at Hemel Snow Centre. It was a jam packed Definition freestyle course again and the standard of riding was high! Day one saw basic… 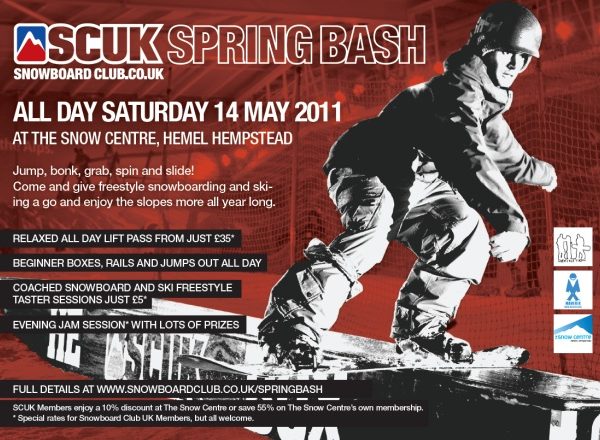 Next month at Hemel is the SCUK Spring Bash. The 14th May to be precise. Myself and the rest of the Definition crew will be on hand to offer coaching…