Here’s a short video I put together of some footage shot at the end of last season whilst on a well earned holiday!

I visited some friends out in Davos, Switzerland for 4 days riding park for most of the time and on the last day took the camera up.

You can see some pictures and a short Blog post: A shredding train trip: Davos to Scuol, about a day trip to Scuol that we did around the same time (a local resort to Davos).

Donnie Macleod who runs synergysnowsports and myself took 3 runs through the park and I’ve collected some of the footage together here, and also included a raw unedited run from the both of us.

Fun times were had – Stav, who also works for synergy in the winter and runs BN1 kitesurfing in Brighton during the summer, and myself did intend on doing some filming the following day.

However, we did 2 runs, then sat in the sun with a beer, then had some food followed by more beers and before we knew it the lifts were closed. Oh well, it was still a nice way to end the season.

This is my first short video using iMovie 6 HD

Location: Crooklets, Bude Conditions: 3ft with Mid-Strong cross shore winds (that old northerly was back!) Video footage: Below or click here Facebook fan page: here So ok, it was a… 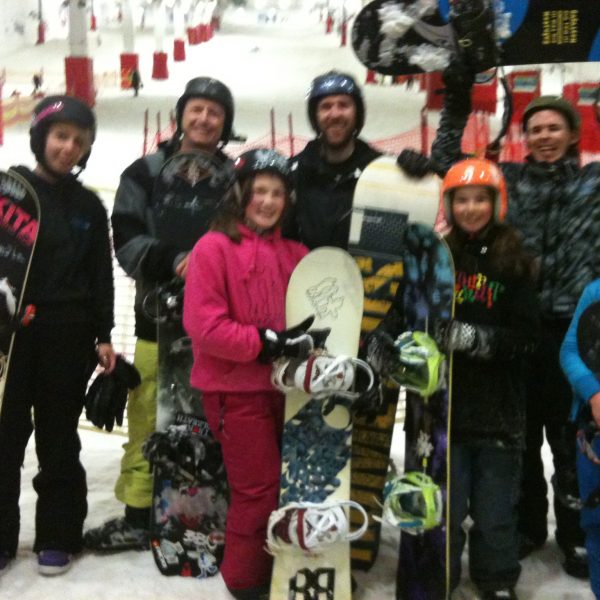 – Another awesome freestyle snowboard course at Milton Keynes – Saturday It was all about the rail and ‘due to popular group demand’ basics with an introduction to buttering, ground…