Last week, myself and Ash from Snowboard Coach flew to Spain to meet with the Valnord about this coming winter season in Andorra.

The trip was a huge success, confirming Snowboard Coach’s presence in Andorra for the 2012 /2013 winter and many seasons to come.

If you haven’t heard already, Snowboard Coach are moving their in-resort winter location from Bansko Bulgaria, to Arinsal Anodrra as of the 2012 / 2013 Season.

I will be based in Arinsal the whole season, running Snowboard Coaches’ BASI Snowboard Level 2 10 week Gap program, which starts in January. The first group has already been filled and there are only 6 places left on the second group! If you’re keen to be part of this years group, check out the program.

So, whether you’re a regular visitor and like reading my freestyle or technical riding articles, or just passing through, be sure to check out the Snowboard Coach website and come join us in Andorra this season. 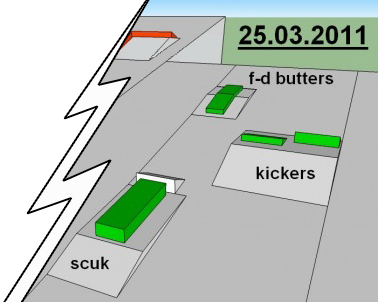 Another jam packed course this week and ‘another’ perfectly shaped park, sectioned off in the beginner areas all to ourselves. As well as myself coaching and David Allen on hand… 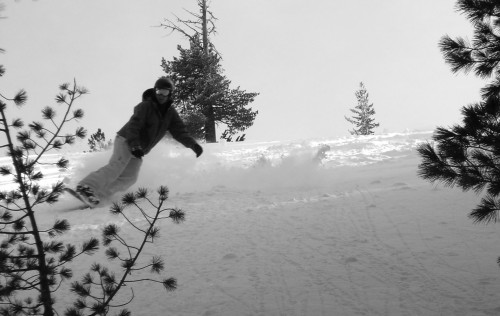 Although there wasn’t any snow forecast for a good couple of days, steep powder runs and trees were still on the menu for the February snowboard coach performance course.