Last weekend I traveled up to Tamworth along with the rest of the snowboard coach team to help run saturday nights freestyle shred school.

Along with Westbeach, snowboard coach ran a shred school freestyle night with loads of prizes to be won and general snowboarding shenanigans and fun!

Those who attended were spoilt for choice and before heading out onto the slope sorted into one of the following four groups on offer.

With 8 coaches on hand, instruction / demos and informative feedback was flying all over the place..! Oh and not to forget, Ash and Andy were both floating around helping those wanting to perfect their tripods for the longest tripod competition later that evening!

Yes you heard right, longest tripod! ~ Westbeach have been running a ‘Longest Tripod’ competition and various prices were given out throughout the night for best and longest held tripods!

Also coaching with the snowboard coach team for the evening was Westbeach’s own Nuddsy and Sean. Prizes for the best slam, most improved and much more were given out at the end of the evening and this was all wrapped up with a few beers in the bar after.

Be sure to check out more shred school nights to come at Tamworth. 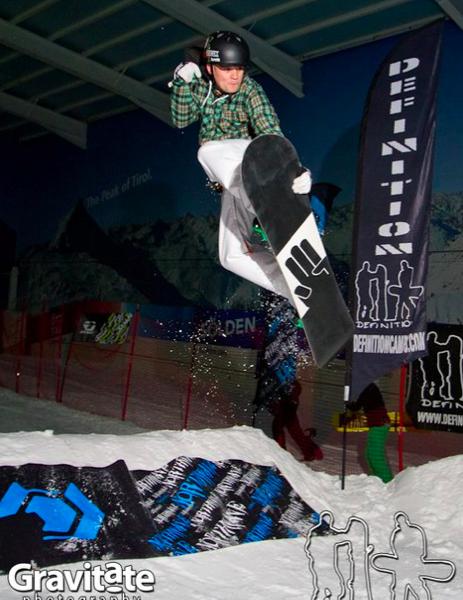 Last weekend saw the SCUK Bash descend upon The Snow Center at Hemel Hampstead. Hourly performance and freestyle coaching sessions were ran throughout the day by Definition Camps. The beginner…

After a 3½ hr flight and a 2 hr transfer I have just arrived in the ski resort of Bansko in Bulgaria. For the next 3 months I will be…